Government Jobs in the ACT

Finding a government job in the ACT is relatively simple. Because most government departments base their head offices in Canberra the number of government jobs proportionally to private sector jobs and the general population, is the highest in Australia. If you are serious about only wanting a public service career, the ACT is the place to live!

The best advice? Look for jobs in both levels of government and apply for both.

All levels of government are required to advertise all permanent opportunities. This is done through their own websites, with some positions, usually the harder to fill ones, also advertised in traditional media (newspapers, websites).  If you are only looking in the papers and on career websites like Seek or Indeed, you are probably missing the best jobs!  Below are the links straight to the government websites (which used to be called Gazettes).

Look for a government job in the ACT Government

Look for a job in the Commonwealth Government

If you want more information about employment conditions and terms of service, the primary piece of legislation government employment in the ACT is the Public Sector Management Act 1994.  All ACT legislation can be found at www.legislation.act.gov.au.

More Help With Your Job Application:

Questions you should ask before applying for a government job 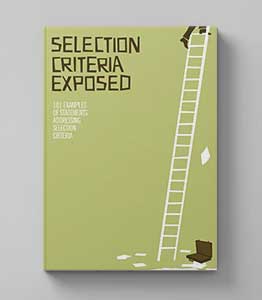 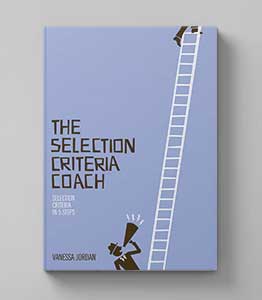